The debut of the James Conrad Line, the Nomad is a neutral-stable putter.

One of the fun challenges of designing the James Conrad Line was figuring out just what that concept meant to James and MVP. After sitting down with James and talking about his passions, it became clear that the concept of travel and exploration was going to be the bedrock of the James Conrad Line. With that in mind, James wanted to use his Line to showcase some of his favorite places and experiences on Earth. As luck would have it, months before he would go on to win the World Championships in Utah, Arches National Park was chosen as our Nomad concept —James Conrad definitely has some magic to him.

From there, we had to formulate how to blend the unique themes of the James Conrad Line with those of the MVP brand itself. Mixing science with nature, much like Axiom’s representation of art, was definitely something we were looking forward to, and Art Director Mike Inscho was more than up to the task. For the Electron Nomad specifically, Mike’s inspiration was to represent Arches with audio-like waveforms — creating a topographical waveform of a trailhead that is close to James’ heart. With just enough nods to MVP themes so as to enhance, not overwhelm, the core concepts of the James Conrad Line, the Nomad truly represents the partnership between James and MVP. The results speak for themselves, and we can’t wait to see what Mike and James have in store for us next.

Designed by the World Champion himself — the Nomad has everything James Conrad desires in a putter. From the depth and shoulder height, all the way down to the size of the small bead — the Nomad is James’ vision of an ideal putter. Expect a neutral flight inside the Circle, with some fade kicking in at Circle 2 — making the Nomad great at holding anhyzer or hyzer angles when need be. Off the tee, the Nomad’s straight-stable flight will let throwers of all power levels experience confident, straight lines with just enough glide to stick under the basket — not blow past it. 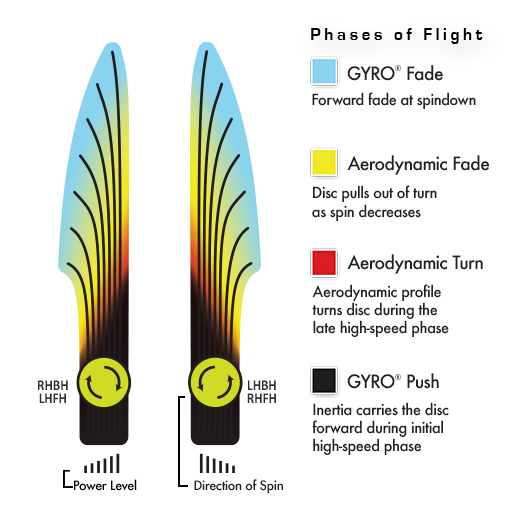 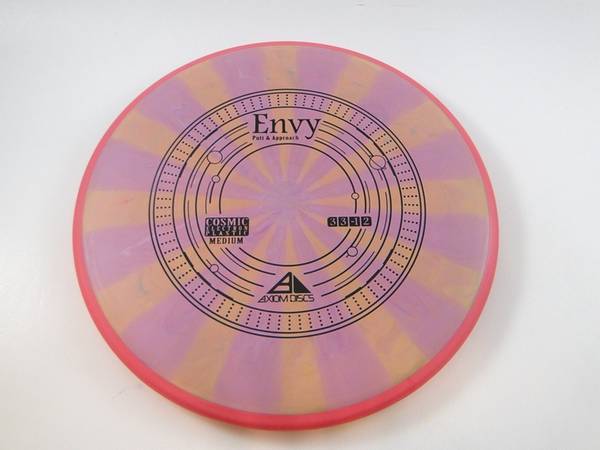 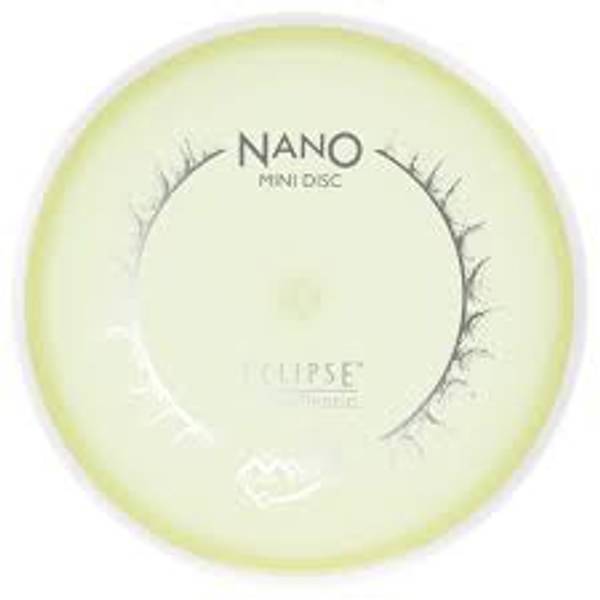 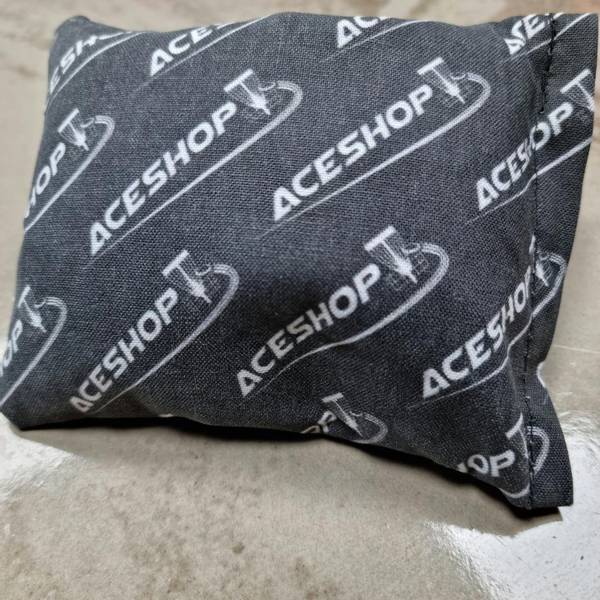 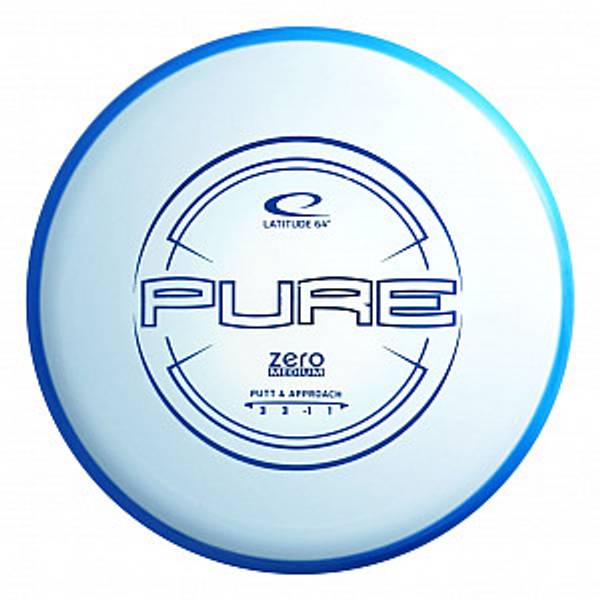 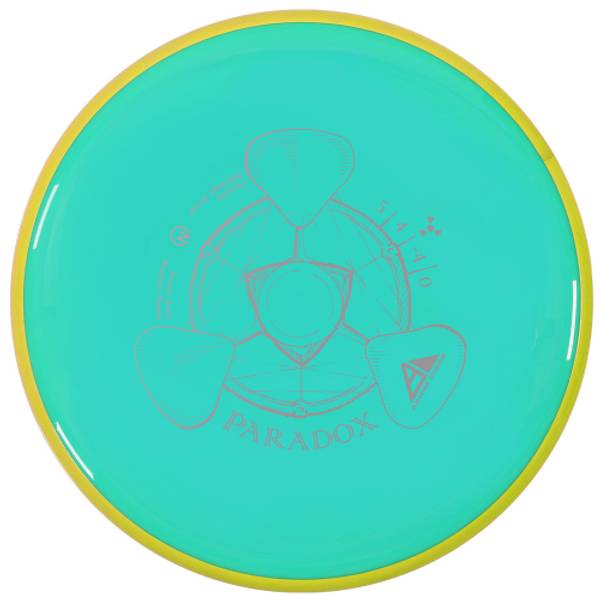 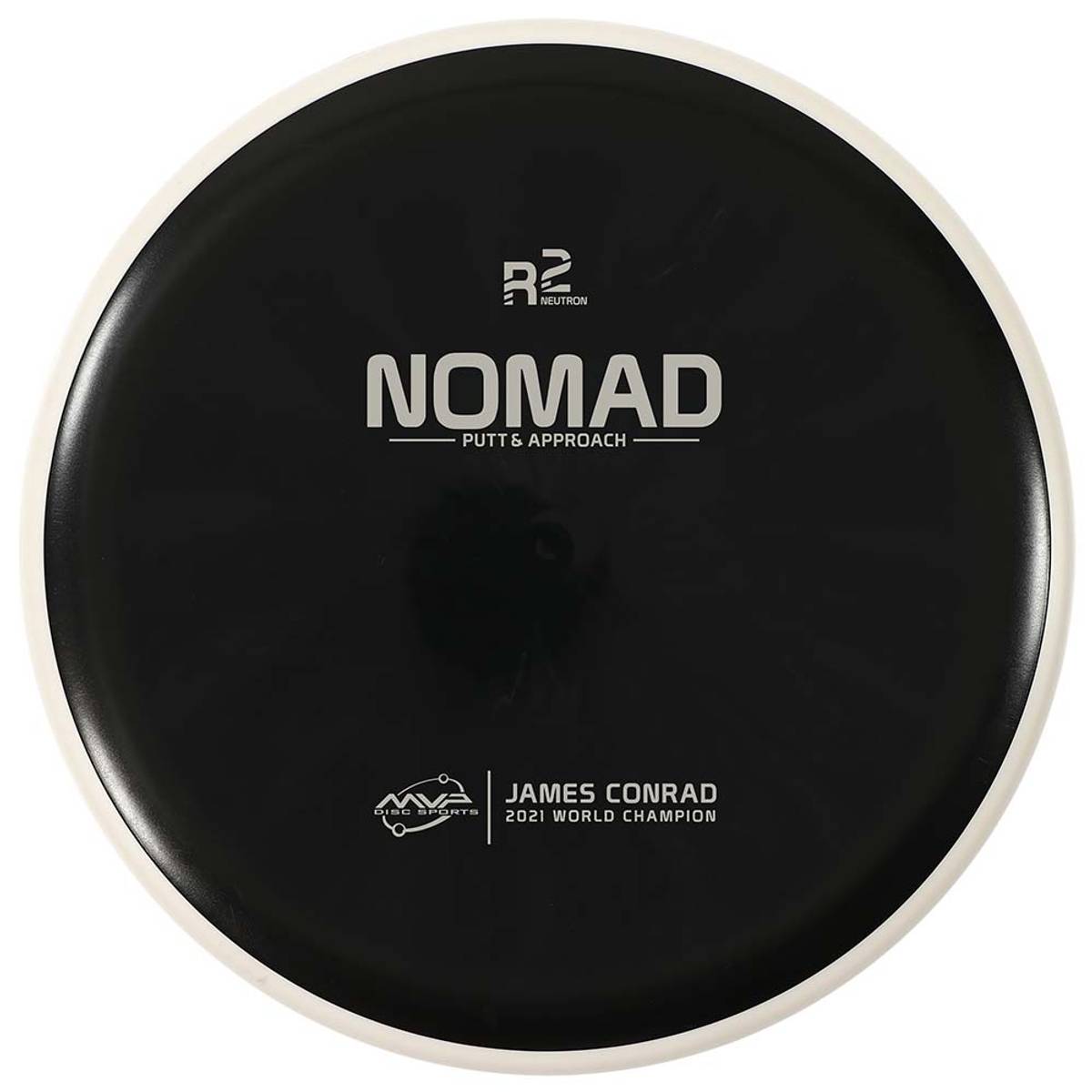